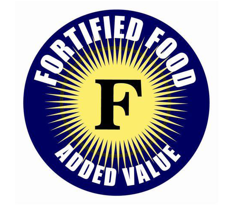 Let’s start from the genesis of life;

As an expectant mother, Spina bifida is one of the ill health conditions you wouldn’t want your unborn baby to suffer from.
The birth defect occurs when the spine and spinal cord of the unborn baby don’t form properly due to the expectant mother’s insufficient intake of particular vitamins and minerals.
When born to the world, stunted growth, Anemia and malnutrition are other conditions you wouldn’t wish for your newly born as it grows into childhood, manhood or womanhood.
These public health problems that prevent many from reaching their physical and mental potential result from inadequate intake of key vitamins and minerals, causing deficiencies.
The UNICEF Global Progress Report indicates that, worldwide;