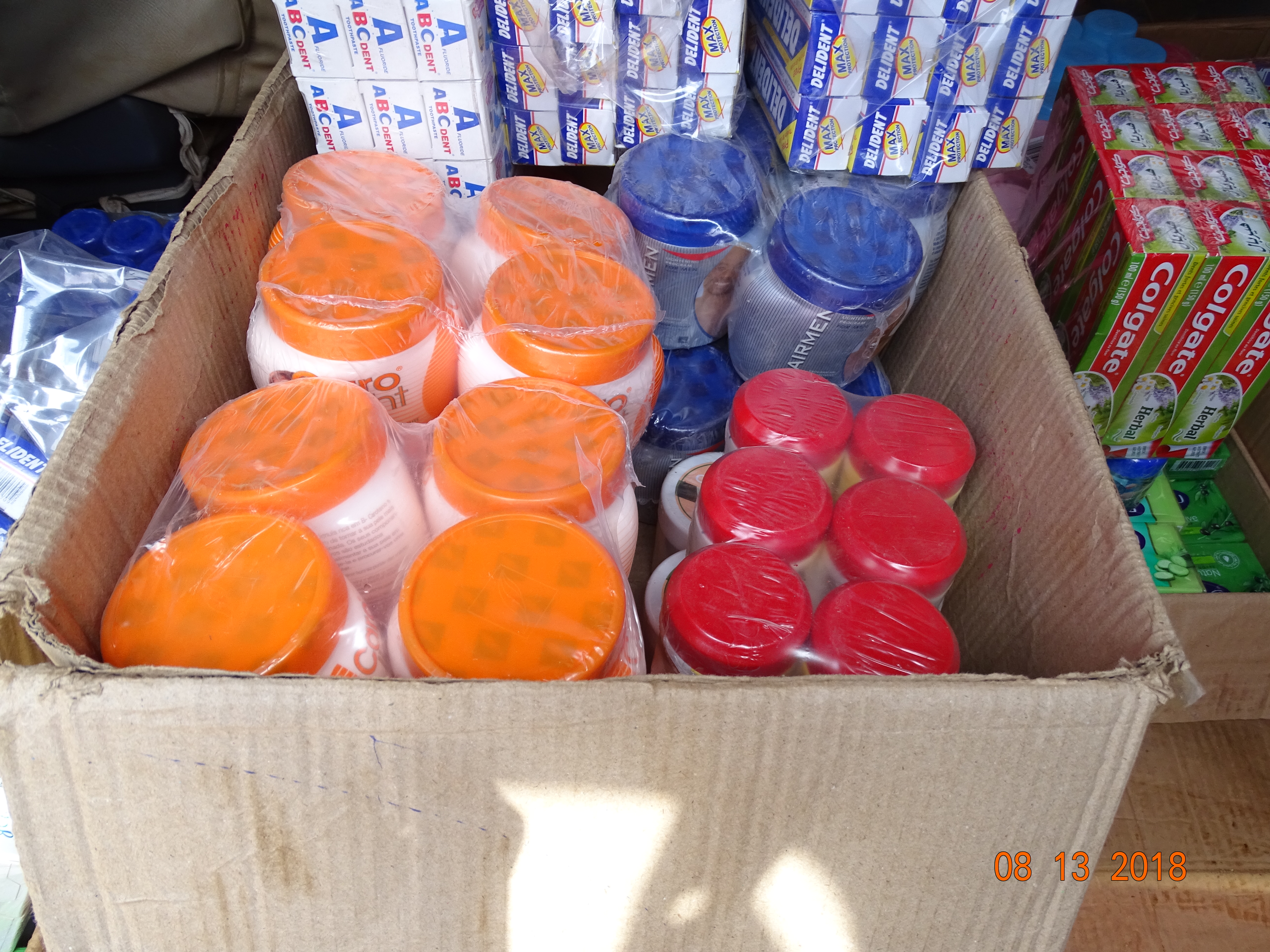 One of the most commonly confused terms are counterfeits and substandard products.

A substandard product is one that does not meet the requirements of the standard. Such products are often considered to be inferior or of poor quality.

Standards are general and technical specifications that a product or service must fulfill to meet the market demands in terms of performance, manufacturing practices, packaging, labeling, and testing, among other requirements.

On the other hand, a counterfeit product is one that imitates the original. It is designed to trick a consumer into buying it as though they were buying the original product. It is a trademark infringement.

The World Trade Organization (WTO) defines a counterfeit as: “unauthorized representation of a registered trademark carried on goods identical or similar to goods for which the trademark is registered, with a view to deceiving the purchaser into believing that he/she is buying the original goods.”

While substandard goods are identified through laboratory analysis to ascertain their conformity to set standards, counterfeits can be confirmed based on appearance especially with advice from the Trade Mark owner.

However, oftentimes the media portrays counterfeits and substandard products as though they were the same, which has created confusion among the public.

To effectively deal with counterfeits, business owners and their representatives need to take steps to register their various brands with the custodian of Trade Marks – the Uganda Registration Services Bureau (URSB).

The Uganda National Bureau of Standards (UNBS) Act Cap 103 is explicitly clear on the roles of the bureau, which is to develop, promote and enforce standards to protect the health and safety of consumers and the environment against substandard products and to promote fair trade.

UNBS has revised its regulations to strengthen inspection and monitoring of products that do not meet standards on the market. One of such regulations is the Imports Inspection and Clearance Regulation, 2018 which requires that goods covered by compulsory standards must be inspected in their country of origin before they are allowed on the market.

Data from PVoC service providers contracted by the Government through UNBS, to carry out inspection in countries such as United Arab Emirates, Japan, China, UK, USA, etc, indicates that over the past four years since the programme was introduced, more than 45 million substandard products were denied entry into the country.

Over the same period, 640 motor vehicles with dangerous radiation and faulty parts were denied entry into Uganda. As a result of our intervention under the PVoC programme, UNBS was able to protect Ugandan consumers from using 45 million products of inferior quality.

That said, we are cognizant of the fact that importers tend to use dishonest means to avoid inspection and import poor quality products onto the market. This may include smuggling, concealment of cargo, mis-declaring cargo, or outright connivance. To deal with this, we have instituted a second layer of quality assurance that involves inspection of the local market for any products on sale that do not meet standards. Last year, UNBS seized and destroyed more than 400 metric tonnes of substandard products worth Shs3.5 billion from the local market.

This means all goods covered by compulsory standards must be certified and issued with UNBS Distinctive Mark before they are allowed on the market. We believe this will go a long way in improving the quality of locally manufactured goods on the market and improving their competitiveness in regional and international markets.