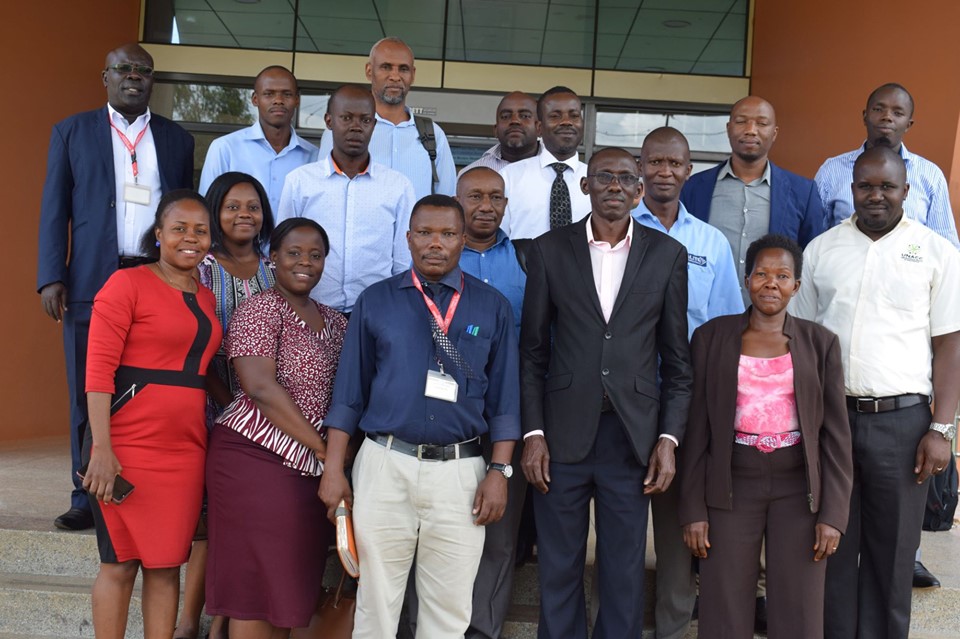 Uganda National Bureau of Standards (UNBS) together with leaders of manufacturers’ associations have agreed to work together to have more small scale manufacturers embrace certification.

During an engagement held at on Thursday at the UNBS offices in Bweyogerere, the association leaders cited high certification costs, long product testing period, lack of Tax Identification Numbers, lack of commitment by top management of the small-scale businesses, poor record keeping and little or no control over the supply chain, as some of the challenges hindering their members from applying for certification.

In response, the Executive director of Uganda National Bureau of Standards, Ben Manyindo, acknowledged the requests and also reiterated the reduced certification fees by UNBS to encourage more manufacturers apply for certification.

The UNBS Certification Manager, Martin Imalingat stressed that UNBS does not want to have the small scale manufacturers forced to comply through arrests and seizing of their products, but rather have peaceful compliance.

UNBS will meet the leaders in October to assess implementation of the resolutions made during the engagement.

UNBS Responds to Market Needs through the Water Meters Rules