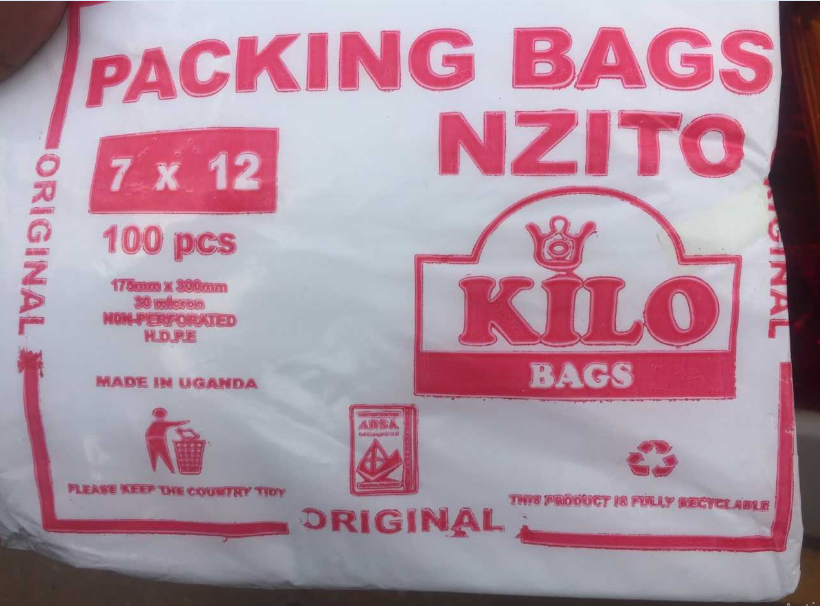 The Standards and Utilities Division of the High Court has today convicted City Businessman, Drake Francis Lubega, who is also the owner of Jesco Industries Limited, for manufacturing plastic bags commonly known as Kaveera that do not meet standards.

Lubega was found guilty on two counts of producing goods that do not conform to standards of plastic bags and for making a false representation on a commodity.

Lubega pleaded guilty to the charges before Grade 1 Magistrate Her Worship Marion Mangeni in the Standards and Utilities court at Buganda Road. He was consequently convicted and asked to pay a total of Shs60 million.

The conviction follows an operation by UNBS Market Surveillance Team which revealed that Jesco Industries Limited, was manufacturing plastic bags below the 30 microns prescribed in the standard.

He had also illegally placed the UNBS Distinctive Mark on 47 cartons of plastic packing bags to create a wrong impression that the products met standards.

The Standards, Wildlife and Utilities court launched in 2017 is a specialized court that penalizes manufacturers whose goods and products do not conform to the specified Uganda Standards.