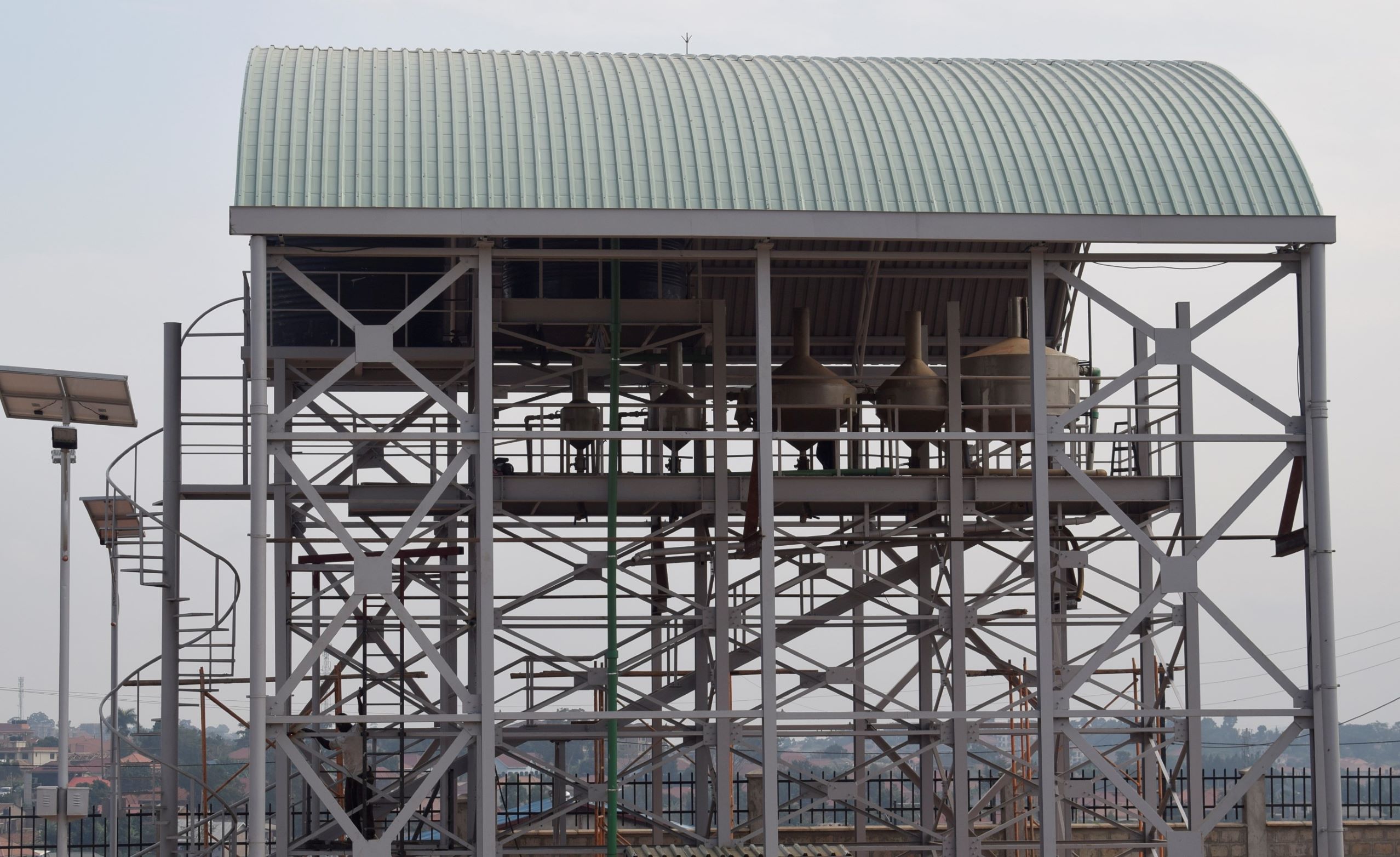 Uganda National Bureau of Standards’ calibration and verification services have improved enormously, following the recent state of the art upgrade of the calibration rig.

The 2.36 billion shillings works, funded by the government of Uganda, kicked off 18th October 2018 and were complete by August 2019.

Mr. Boniface Kapere, the in-charge, Bulk measures at UNBS says the upgrade works were aimed at improving the turnaround time. “UNBS used to work on four (4) fuel tankers in 24 hours but today, this number has grown to eight (8)” he added.

Calibration (the science of determining the exact true volume of a containment system corresponding to a certain measurement value) is key to obtaining accurate measurements of quantity because without accurate calibration tables, even the best gauging systems and the most accurate manual measurements are of little value.

In addition to these improvements is the e-truck/e-rig; a management information system used for verification of fuel tankers and is said to be faster and more convenient than the traditional method of recording information.

“Before, you had to call an inspector who records the information in a book, then computes it manually from which results would be generated at a later time. But now, we have an information system where you can input the data through a hand held equipment. The inspector inputs the information right from the verification rig and later a certificate can be produced in a short time.” Mr. Kapere explained.

The calibration services are aimed at curbing inaccuracies in measuring equipment to ensure fairness in trade and precision in industry through reliable measurement systems.