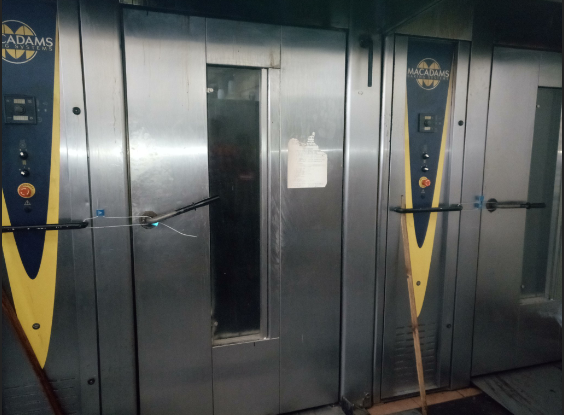 Following a directive to supermarkets to stop selling uncertified products, the Uganda National Bureau of Standards (UNBS) has  embarked on the enforcement of compulsory standards in supermarkets.

The enforcement comes after an engagement between UNBS and supermarket owners last month, where the Standards body reiterated supermarkets’ compliance with the Use of UNBS Distinctive Mark, 2018 regulation which requires that all products covered by compulsory standards must be certified before they are put on the market.

During the engagement, the UNBS Deputy Executive Director in Charge of Compliance, Mr. John Paul Musimami reiterated the need for supermarkets to sell products certified by UNBS, stressing that working contrary to the UNBS distinctive mark regulation is an offence and those found guilty are liable to a fine of 1000 currency points (Shs20 million) or a jail term of not less than 3 years.

The UNBS market surveillance team inspected Capital Shoppers supermarket Ntinda which was found selling uncertified bread. The supermarket bakery was sealed off and management summoned to UNBS offices to be dealt with according to the law.

S&S Supermarket at Nkumba Close, Entebbe was found baking and selling bread under very poor hygienic conditions. The mixing machines were sealed off and management summoned to UNBS offices to be dealt with according to the law.

Quality Supermarket in Namugongo Kira, Wakiso district, was found baking bread under Good hygienic conditions, however, the bread is not certified. The bakery’s mixers were sealed off for producing and selling uncertified bread.

Fine Super Bakery in Kyengera was found baking bread under unhygienic conditions; premises were sealed off.

Star Café Limited was found with an expired certification permit and the company products bearing the UNBS Distinctive Mark illegally were seized and the Company management was summoned to UNBS offices.

The operations are to continue to different parts of the country.