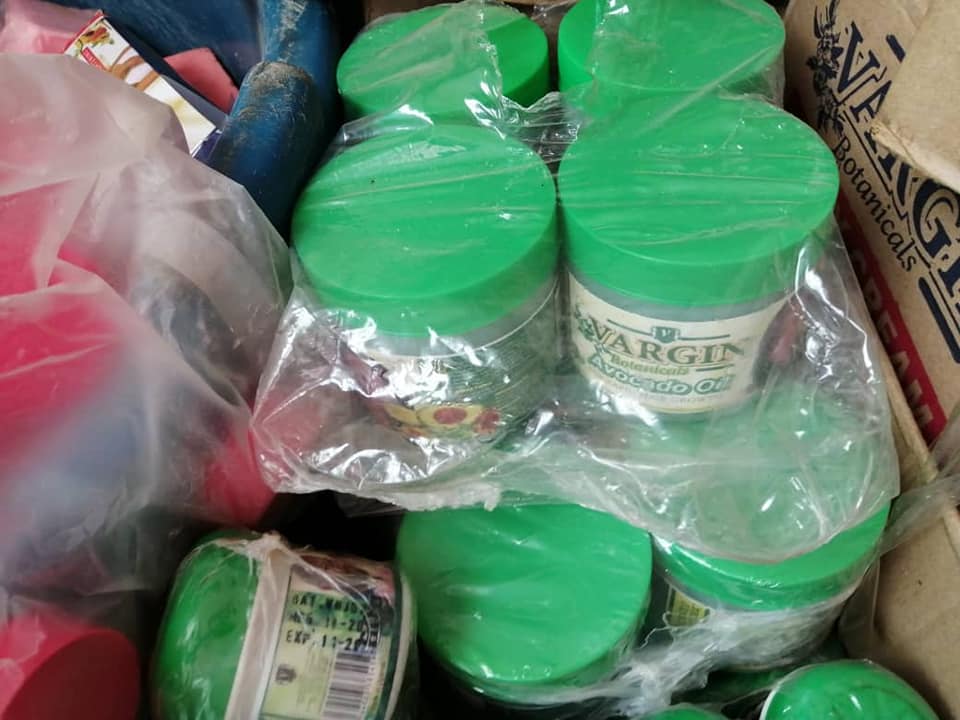 The Proprietor of Vargin Beauty (U) Ltd has been fined 40 million shillings for the manufacture of cosmetics that do not conform to standards.

The products were found during a UNBS surveillance inspection, where the team discovered 39 Sacks of the banned Carolight cream of 300ml, 24 Boxes of Carolight cream of 300ml and 39 Sacks of Empty containers of Carolight and Princes Clair at the premises, giving an impression that the factory could be reblending the creams to produce the Vargin Beauty products which is contrary to US EAS 377-1: 2013, Cosmetics and cosmetic products — Part 1: List of substances prohibited in cosmetic products.

Carolight cream is one of the products banned by UNBS in Uganda for containing Hydroquinone, whose long term use could lead to cancer.

After paying the fines, the manufacturers are expected to submit a corrective action plan to UNBS and once approved, their premises will be re-opened to allow them implement the plans.