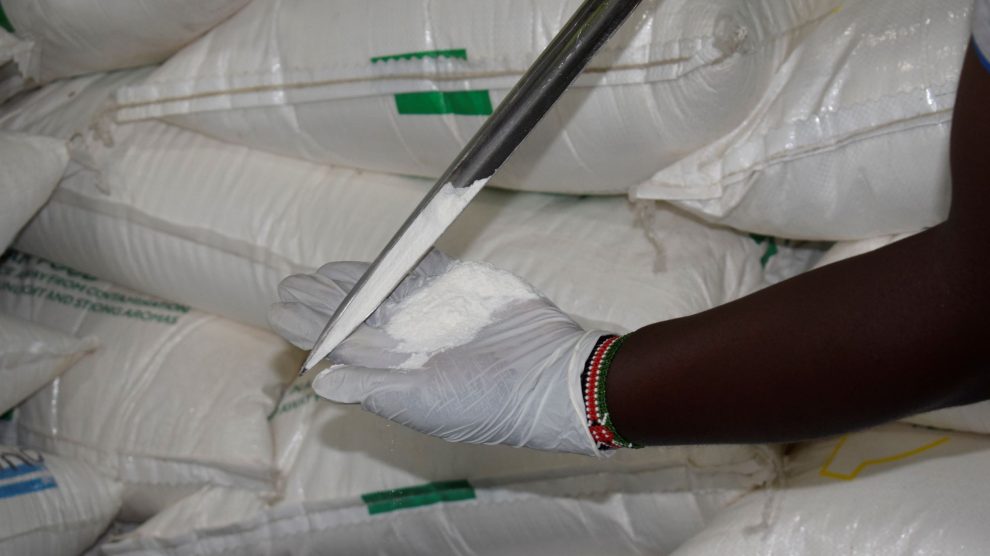 The caution was made during a UNBS online stakeholder engagement with Maize flour dealers on Tuesday.

“Posho is a massively consumed product in many homes, it goes to prisons, hospitals and schools. Our children are now back to school, and main consumers of this product. These children survived COVID-19 but may end up being poisoned with Aflatoxins.” Said Daniel Arorwa, the Market Surveillance Manager at UNBS.

During the engagement, the maize flour dealers were guided on safe handling, storage and transportation of maize flour, as well as hygiene of their facilities to ensure good quality maize flour on the market. They were further urged to enrol for certification. 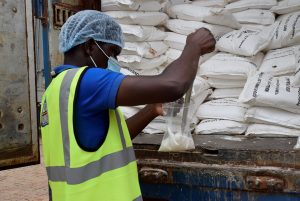 “If all maize flour dealers were certified, we wouldn’t have rejections during COVID-19 food distribution because it was a loss to manufacturers, distributors and retailers. So we call upon maize flour dealers to enrol for certification,” said Mr. John Paul Musimami the UNBS Deputy Executive Director in charge of Compliance.

“We are going to engage heads of institutions too, like prisons, schools, the Uganda police and all mass consumers on what they need to look out for when buying good quality maize flour.” Said Mr. Arorwa.

He also added that outlets too will be inspected and those found stocking uncertified flour will be dealt with according to the law. 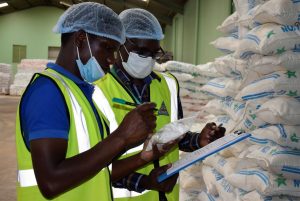 The maize dealers were also guided and urged to properly label their packaging, in accordance with the standards.

“The issue of packaging is important. Most millers are using packaging that is not theirs. This makes tracking difficult. We ask maize millers to desist from deceptive labelling.” Said Mr. John Paul Musimami, the Deputy ED – Compliance, UNBS.

Mr. Musimami also revealed that UNBS is considering a mechanism of detecting certified & uncertified products on the market that will also involve empowering the consumer, in a bid to promote quality. 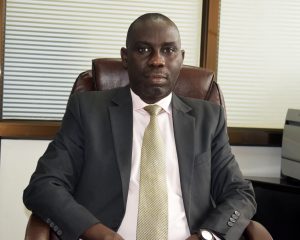 He further called upon businesses to ensure that whatever they are doing is right, even without external pressure from buyers or regulators.

The Uganda National Bureau of Standards continues to perform its mandate of developing, promoting and enforcing standards in protection of public health and safety, and the environment against dangerous and sub-standard products.