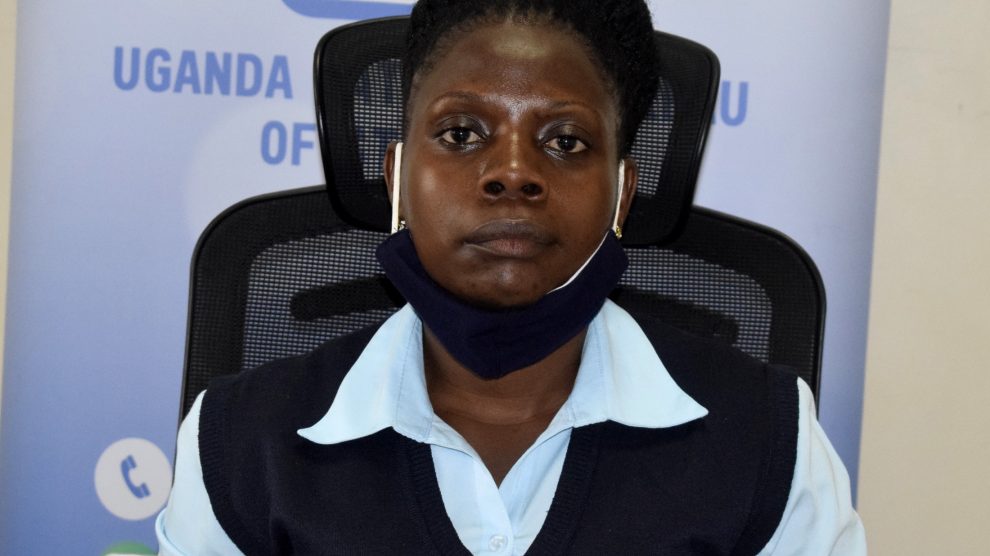 The Uganda National Bureau of Standards (UNBS) has amended the Weights and Measures (Sale and labelling of Goods Rules 2007) to specify the prepackaged goods which should be sold by the measures of mass, volume, linear measures and count and also to standardise quantities for some essential prepackaged goods.

However, the main focus was basically on Foods and beverages and some other consumables such as cement, cleaning materials, safety match sticks among others. Other products will be considered in the subsequent amendments.

This is in addition to the requirements laid down in the Weights and Measures (Sale and labelling of Goods Rules 2007) that cuts across all products like labelling and Metrological requirements.

The amendment was signed by the Minister of Trade, Industry and Cooperatives in August 2020 and all manufacturers, packers, distributors and importers dealing in prepackaged goods have been given a grace period of one year, before the new rules are implemented in November 2021.

The New Weights and Measures (Sale and labelling of goods) (Amendment) Rules, 2020 can be accessed on the UNBS website HERE

The Uganda National Bureau of Standards (UNBS) continues to perform its mandate of developing, promoting and enforcing standards in protection of public health and safety, and the environment against dangerous and sub-standard products.

UNBS, PAU SIGN MOU TO STRENGTHEN STANDARDISATION IN THE OIL AND GAS SECTOR
CERTIFICATION: THE DO’s AND DON’Ts
Comment