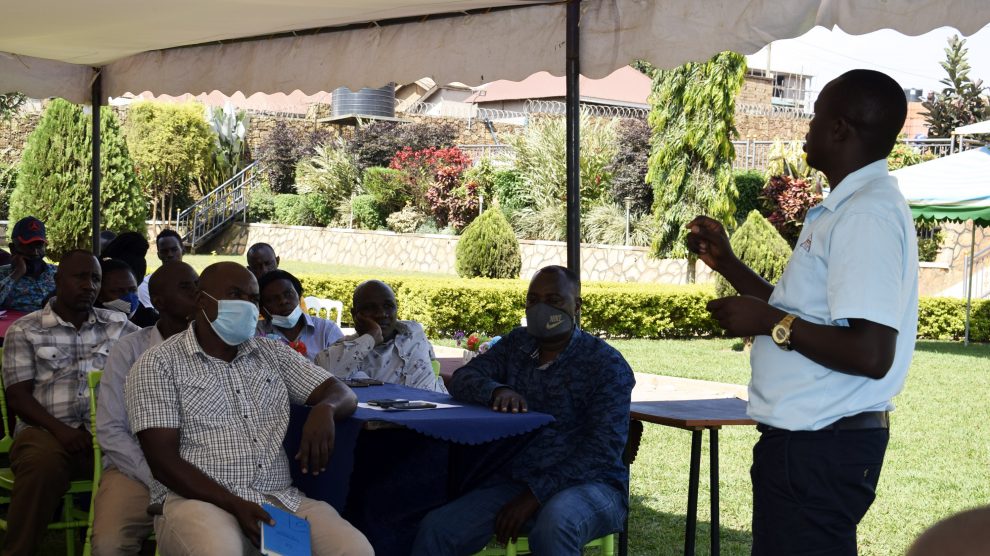 The Uganda National Bureau of Standards (UNBS) has given maize millers an ultimatum of five months, to enroll for UNBS certification.

The ultimatum was sounded during a UNBS stakeholder engagement with maize millers in Rubaga, under their umbrella body; the Rubaga Grain Millers Association.

During the engagement, the UNBS Principal Certification Officer, Ronald Ahimbisibwe, revealed that come July 2021, all maize milling companies found without the UNBS Quality mark, will be dealt with according to the law.

The Maize millers agreed to the non-conformities in their businesses and accepted to take corrective action. 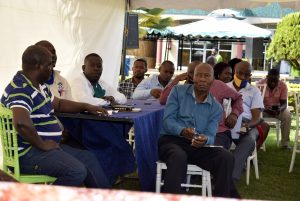 The Rubaga Grain Millers Association chairperson, Mr. Sserwadda Richard, cautioned the association members to desist from illegal use of the UNBS Q mark, and ensure that they enrol for certification.

A recent UNBS operation on maize milling companies in different parts of the country found many maize millers and distributors operating in unhygienic conditions and without the necessary quality control measures required to ensure quality during the production process which contravenes standards requirements and could result in contamination of the flour and pose a risk to public health. 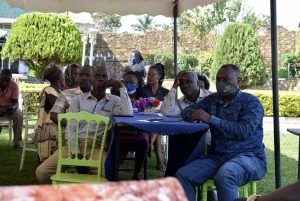 The maize millers were urged to acquire the relevant Uganda Standards, and necessary training to improve compliance, strictly implement the standards and continuously engage the UNBS offices in different parts of the country to seek technical guidance.

Uganda National Bureau of Standards (UNBS) continues to perform its mandate of developing, promoting and enforcing standards in protection of public health and safety, and the environment against dangerous and sub-standard products.