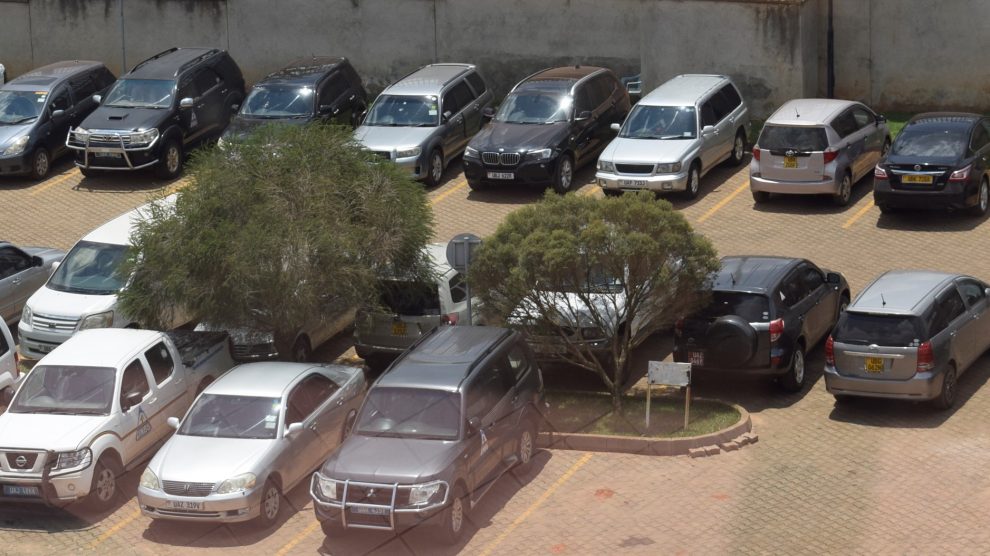 By Joselyn B. Mwine

Excessive speed in driving of vehicles has been a social and governmental issue for many years, primarily from the perspective of road safety specifically during the festive season. With increased engine power and long axle ratio, attainable speeds for cars are currently much higher than the speed limits on highways and secondary roads in Uganda.
One effective solution to prevent speeding in vehicles is to equip them with a road speed limiter system, which restricts maximum road speed to the required speed limit without loss of engine power.
Therefore, the Uganda National Bureau of Standards has developed a standard DUS 2277-1 Road vehicles — Maximum road speed limiters for motor vehicles — Part 1: Performance and installation requirements.
This draft Uganda Standard specifies requirements for the performance and installation of devices designed to limit the maximum road speed of motor vehicles by control of engine power. It also specifies performance requirements of speed recording and reporting devices. These may be a separate unit to be installed on the vehicle and an add-on or on-board system built in the vehicle.
To put this into context, a speed limiter is a device that temporarily causes the engine to lose power when the set speed is reached. The purpose of the speed limiter is to limit the maximum road speed for vehicles to a specified value without affecting the other performance parameters of the vehicle in any manner.
The maximum speed limit is set using an electronic control unit. Information about the current speed of the vehicle is measured with a speed sensor that supplies an electronic speed signal to the control unit.
Excessive speeding has numerous consequences, including:
• Higher rates of accidents involving fatalities and serious injuries
• Increased operating and maintenance costs for the transport industry
• Increased costs for insurance companies
• Greater environmental pollution

Advantages;
The advantages of road speed limiter systems are their own best advertisement:
• Reduced accident risk due to limitation of the maximum vehicle speed
• Decreased environmental pollution due to minimized pollutant emissions
• The driver is able to devote full attention to the traffic environment, because there is no need to monitor speed visually
• Lower operating costs as a consequence of;
– reduced wear
– reduced fuel consumption
– Lower service costs
– Longer vehicle lifetime
– Elimination of fines for speeding
This standard was developed by UNBS through the Technical Committee UNBS/TC117 – Transport vessels and accessories. The draft standard is now being presented to the general public to provide comments on its suitability for implementation and all comments should be submitted by October 31st 2021. Thereafter, the committee will review the comments before recommending the draft standard for approval and declaration as a Uganda Standard by the National Standards Council (NSC).
In the event that this standard is recommended as a mandatory standard, the NSC will then submit it to the Minister of Trade, Industry and Cooperatives for approval and declaration as such.
The draft standard can be accessed on our website here.